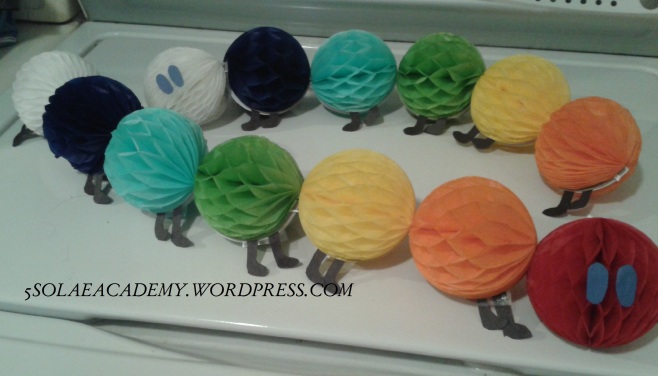 My babies are 2!  I have heard dozens of times that when you are a parent, time goes by too fast. With my first, baby, Malachi I didn’t really see it. I distinctly remember when he was nine months old not understanding what everyone was talking about. I still don’t really feel that way. Yes, he’s getting older and I miss when he was a baby (especially those days when he wakes up with an attitude as big as our mountain) but his age seems to be moving along as it should.

Despite how we may feel, time marches on, birthdays come and our children get bigger and older. But birthday means party!

I decided to do a shared party with a friend from church who is almost exactly one year older. We don’t have a theme, which in the time of Pinterest  seems almost unthinkable,  but the cake we chose has a caterpillar on it. So I wanted to make an inexpensive caterpillar decoration. I went to Hobby Lobby (yay!) to find inspiration. I had several thoughts, tissue paper balls, Christmas ornaments (yes, Hobby Lobby has Christmas decorations out in August), fabric covered styrofoam balls. But none of them was just right.

A week later I was in Target looking at party decorations and favors. When I spotted this I knew I had found what I was looking for: inexpensive, primary colors and so cute. 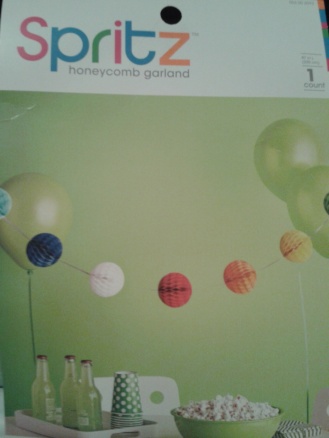 Now I needed to change a garland into a caterpillar.

The garland was held together by white ribbon and  while I didn’t want the  ribbon to hold the balls apart, I did need it to connect the balls. So I left the ribbon intact and used double sided tape to hold the ribbon to the back of each ball. Luckily, each section of ribbon was the same length as the ball. Because of the way the ribbon was originally attached I found I had to tape two pieces of ribbon to every other circle. Confusing? I took some pictures to show how I taped the ribbon. 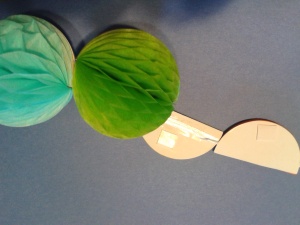 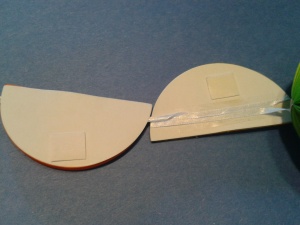 Since the colors repeat, I decided to cut it in half and make two. When I had the balls attached close together, I needed feet and eyes. Scissors, construction paper  and more double tape and two caterpillars were complete.

Do you find that time moves faster with your younger children than with your first?

Timeless Ideas for a Twaddle-Free Education™

fullmanger
Life As Mom Knows It
Life Is A Beautiful Mess

A glimpse into the mess of life and the beauty of grace.

musings about faith and family

raising the next generation of flawed humans

i have no greater joy

than to hear that my children are walking in the truth ~ 3 John 1:4

Research, Resources & Realistic Recommendations for Parents of Kids age 1 to 5